Posted by Dio Slave on 2/21/2012 to Dio Store
It's not often that rock fans get the chance to catch Lemmy fronting another band besides the legendary Motörhead. But on March 17th, Lemmy's rockabilly outfit, HeadCat, will be rocking the Roxy Theater (located at 9009 West Sunset Boulevard, in West Hollywod, California). Joined by Stray Cats drummer Slim Jim Phantom and Rockats guitarist Danny B. Harvey, the trio will be performing tunes from the critically acclaimed 'Walk the Walk…Talk the Talk,' which is released via the Niji Entertainment Group.

Lemmy has always been vocal about his love for vintage rock n' roll and rockabilly, so it's fitting for one of rock's truly one-of-a-kind figures to get back to his roots. Speaking to Rolling Stone about the HeadCat, Lemmy described it as "Old time rock & roll, it's feel-good music. It's music that would persuade your girlfriend to fuck you later!" And as evidenced by such standout tracks as "American Beat," "Shakin' All Over," and "Let It Rock," All Music Guide got it right by declaring "'Walk the Walk...Talk the Talk' is a much welcomed arrival in a period that will undoubtedly go down as 'the Auto-Tune era,' when the original thrill of raw and real rock & roll has been all but replaced by computer-perfected blahness."

Don't pass by this opportunity to catch an intimate performance by a true member of rock royalty, as the March 17th show will undoubtedly be a rockin' good time. Tickets on sale soon! 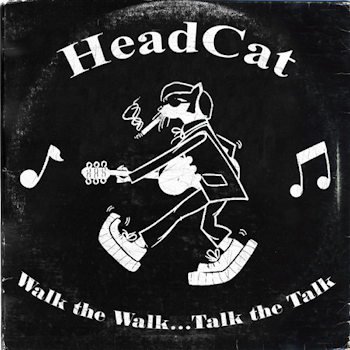 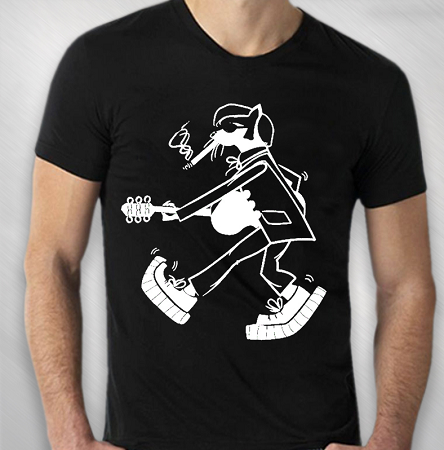